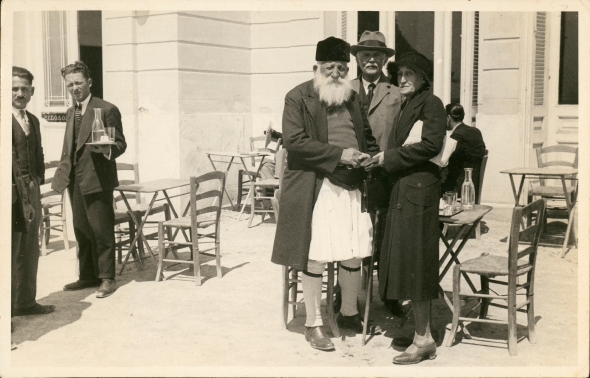 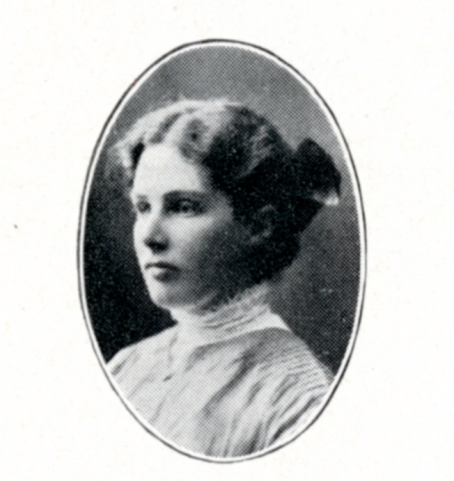 The following day the three women and George drove with a “sousta” (a kind of carriage) to ancient Sicyon to see the ancient theater. On the way back they “persuaded George to sing to us… His grandfather had been in close attendance to Kolokotronis and his pride in the songs was splendid to see. He was very anxious that we should understand all the words in the songs, and assured us over and over again that the circumstances were really historical… George had the remains of a fine voice, and to hear a patriot, full of pride in his songs, sing them in his own country, in the moonlight, was an experience worth having” (Conway 1917, pp. 39-40). END_OF_DOCUMENT_TOKEN_TO_BE_REPLACED

Jack Davis made his debut as an intellectual historian and historiographer in 2000 when he published “Warriors for the Fatherland: National Consciousness and Archaeology in ‘Barbarian’ Epirus and ‘Verdant’ Ionia, 1912-1922” (Journal of Mediterranean Archaeology 13:1, 2000, pp. 76-98).  Following “Warriors,” he published more than twenty essays of historiographical content in journals, collected volumes, and online platforms.  Today I have chosen to review the ones that, in my opinion, offered counter-narratives challenging the institutional habitus of American archaeology in Greece. END_OF_DOCUMENT_TOKEN_TO_BE_REPLACED 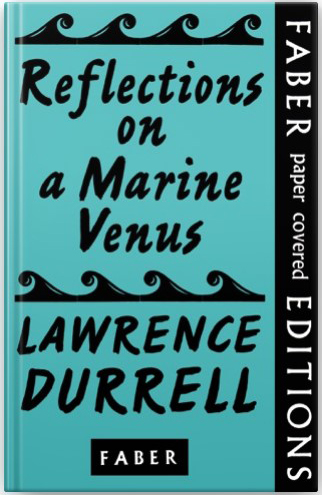 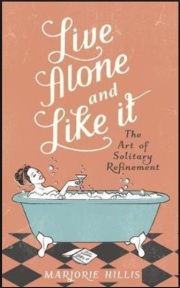