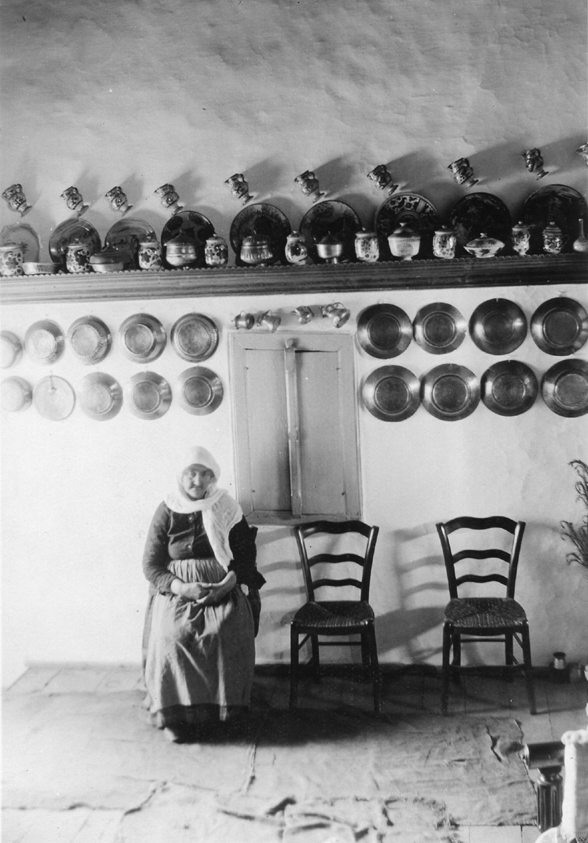 “The island of Skyros is fairly remote and inaccessible, on account of the winds. One consequence of its geographical location is that there is very little information about the island in the ancient authors, and the picture also given by the travelers is also fragmentary,” archaeologist Efi Sapouna-Sakellaraki could write in her archaeological guide to Skyros, as recently as 1998. Before her, American archaeologist Hazel Hansen, in writing about prehistoric Skyros in 1951, similarly described the island as “one of the most solitary islands in the Aegean for nearly all the other islands are nearer to one another or to the mainland.” Its isolation and the capricious sea between it and the mainland and Euboea are the reasons why Skyros is far less frequently visited…”.