Food and Travel: The Slow Road to Madhur Jaffrey’s Indian and Cretan Kitchen 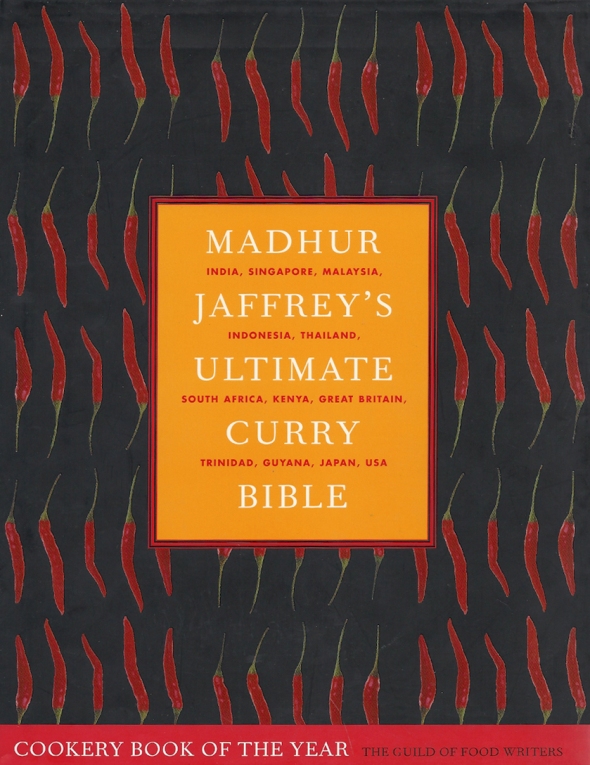 Tom Brogan, archaeologist, Director of the INSTAP Study Center for East Crete, and a long-time resident of Greece, writes about his culinary coming of age, from the farms of Indiana and the dormitory food of an English University, to his discovery of (and falling in love with) ethnic cuisines. His recent encounter on the island of Crete with Madhur Jaffrey, the guru of Indian cuisine, prompted Tom to review two of Jaffrey’s cookbooks and his own slow path into the kitchen.

Growing up in Indiana there were very few opportunities to explore the world without leaving home. The one exception, of course, was food, but this convenience came with confusing pedigrees—Greek and Indian dishes essentially reshaped to fit Hoosier tastes. It was only later while studying in England and excavating in Greece that I learned the true scale of the problem. The food served at British Universities in 1986 was comically horrible (and I suspect still is), but it did have the unexpected benefit of forcing you to try the wonderful Asian, Indian, and Turkish restaurants—most of which tasted nothing like their Hoosier counterparts. Later while exploring the prehistory of Greece, I enjoyed a similar revelation. In a country where culinary and archaeological discoveries come hand in hand, there were surprisingly few dishes resembling those I had sampled in Greek tavernas in Indianapolis or Philadelphia. The reason was an unexpected but very real lesson in any ex-pat’s life–the frustration of trying to recreate meals from home, which lies at the heart of this story. END_OF_DOCUMENT_TOKEN_TO_BE_REPLACED